The 5th Congress of the Hanoi Urban Development Planning Association (HUDPA), term of 2022–2027, was held on November 27 and decided to appoint its new executive committee. Mr. To Anh Tuan was eventually reelected HUDPA’s president, Madame Nguyen Thi Nga and seven other members were elected vice presidents.

Speaking at the ceremony event, Madame Nguyen Thi Nga said that the BRG Group is always ready to go along with the HUDPA and gives its best for the making and development of sustainable qualities of the capital city. BRG Group consistently develops concepts and plans, as well as participates in the creation of significant key buildings, namely the masterplan for both sides of Vo Nguyen Giap boulevard linking Nhat Tan bridge and Noi Bai international airport; the 12-kilometer highway connecting Vinh city to Cua Lo district-level town (Nghe An province), where the construction of Ho Chi Minh museum was done in two years, and to Quang Nham town (Thanh Ho province) that has suffered many natural disasters, storms and floods over the years. 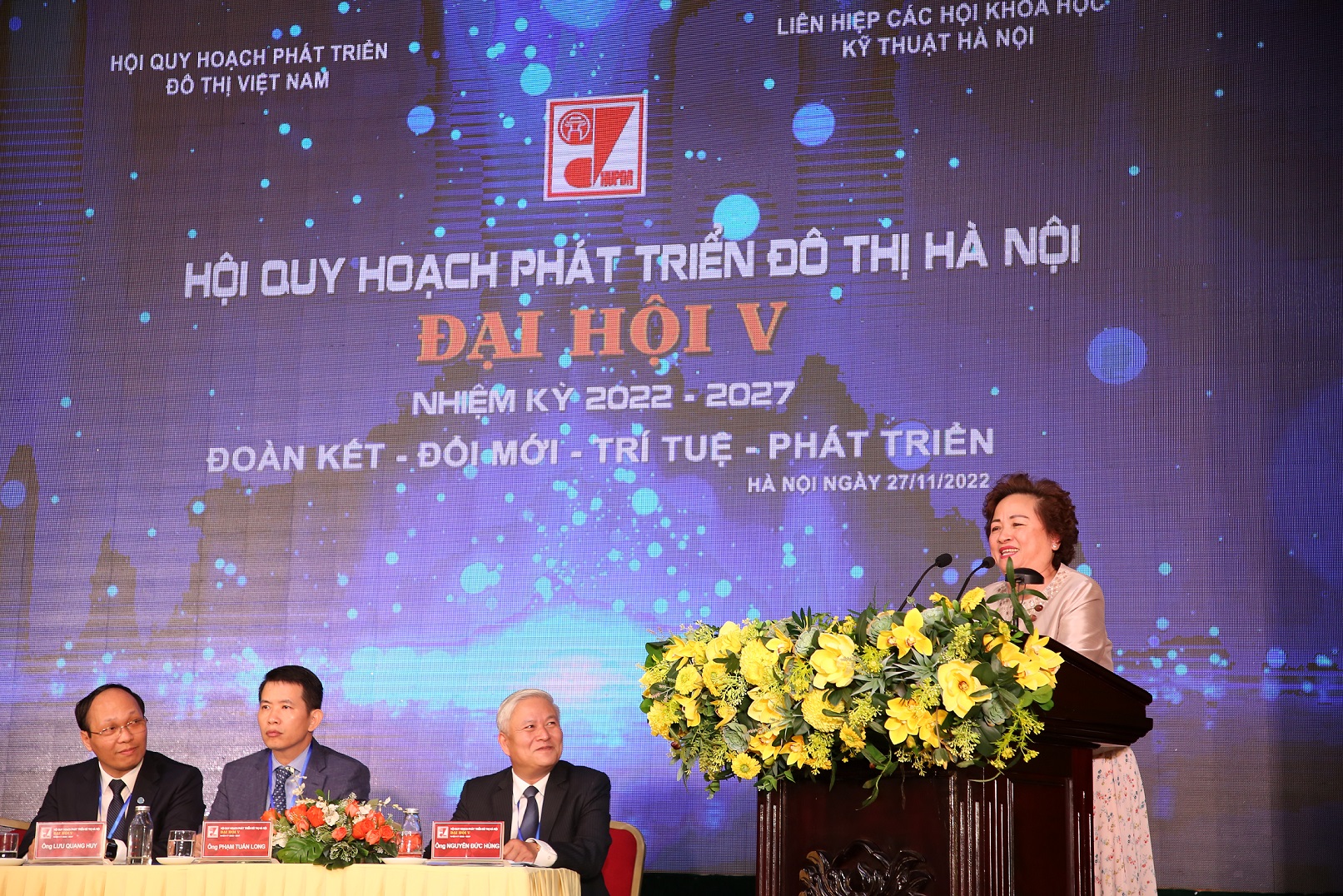 Madame Nguyen Thi Nga also submitted ways to make the city more aesthetically pleasing, such as installing a lighting system around Hoan Kiem Lake to give this thousand-year-old symbol a more sparkling and brilliant scene, or renovating the flower garden in front of the Opera House to turn it into a new tourist attraction. In addition to cultural and historical landmarks like the Temple of Literature, One Pillar Pagoda, Hanoi Flag Tower, etc., Madame Nguyen Thi Nga highlighted her wish that the capital city could have many modern buildings that could be the symbol of the new vitality and economic growth, and motivate the socio-economic development of Hanoi in particular and Vietnam in general in the future.

Recognizing and praising the contributions of the HUDPA’s 4th session, Mr. Duong Duc Tuan, Vice chairman of the Hanoi People’s Committee, also suggested that the 5th session has to continue to strengthen important collaborations signed with the People’s Committee.

More precisely, these collaborations include: participating in various Hanoi’s councils; conducting scientific research; giving comments on the making of legal documents; consulting and collecting feedback in the projects drawn from the 2021–2026 capital’s urban plan; participating in the making of the Hanoi masterplan, but also other zoning, construction, decoration, urban design projects, and architectural management regulations, etc. 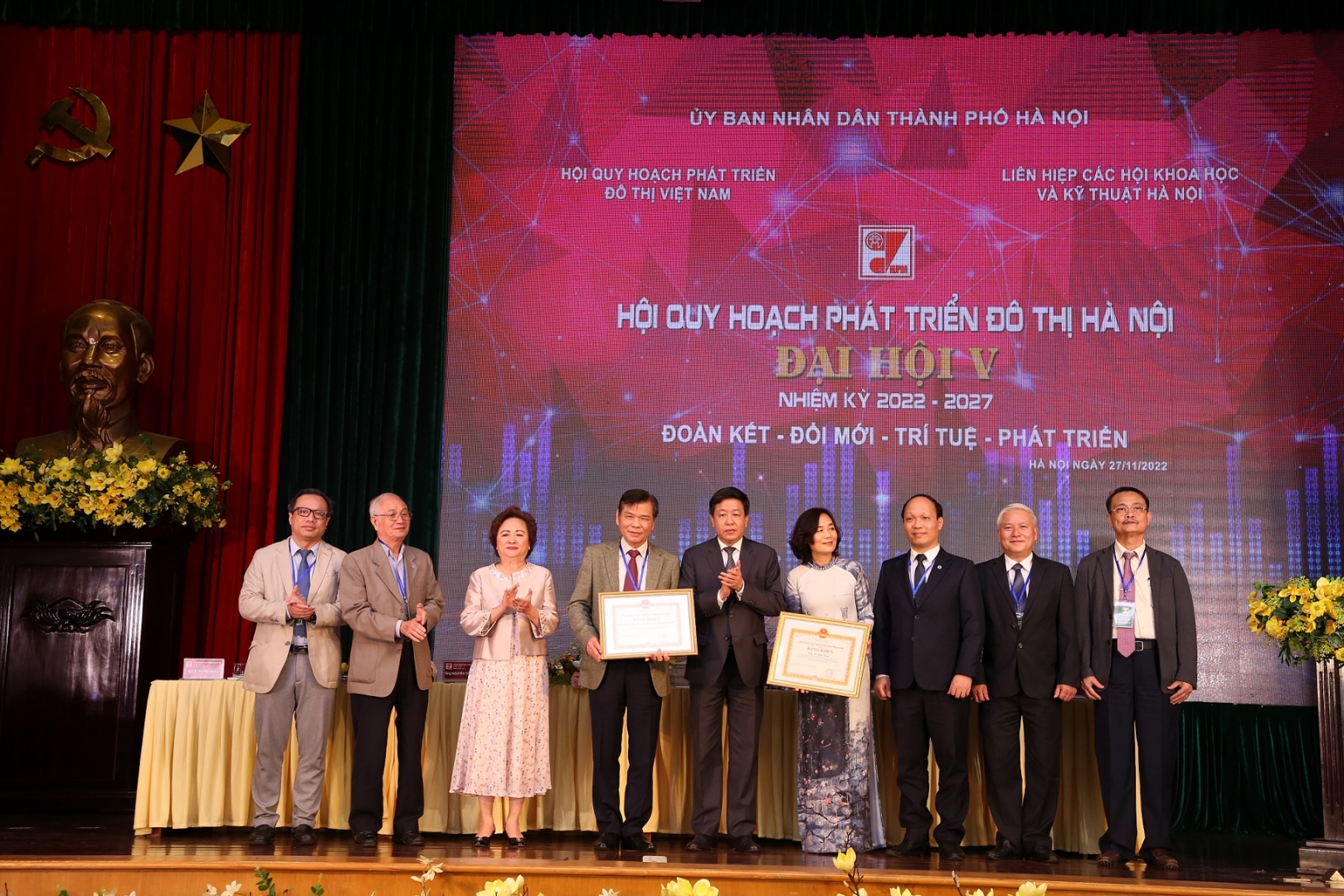 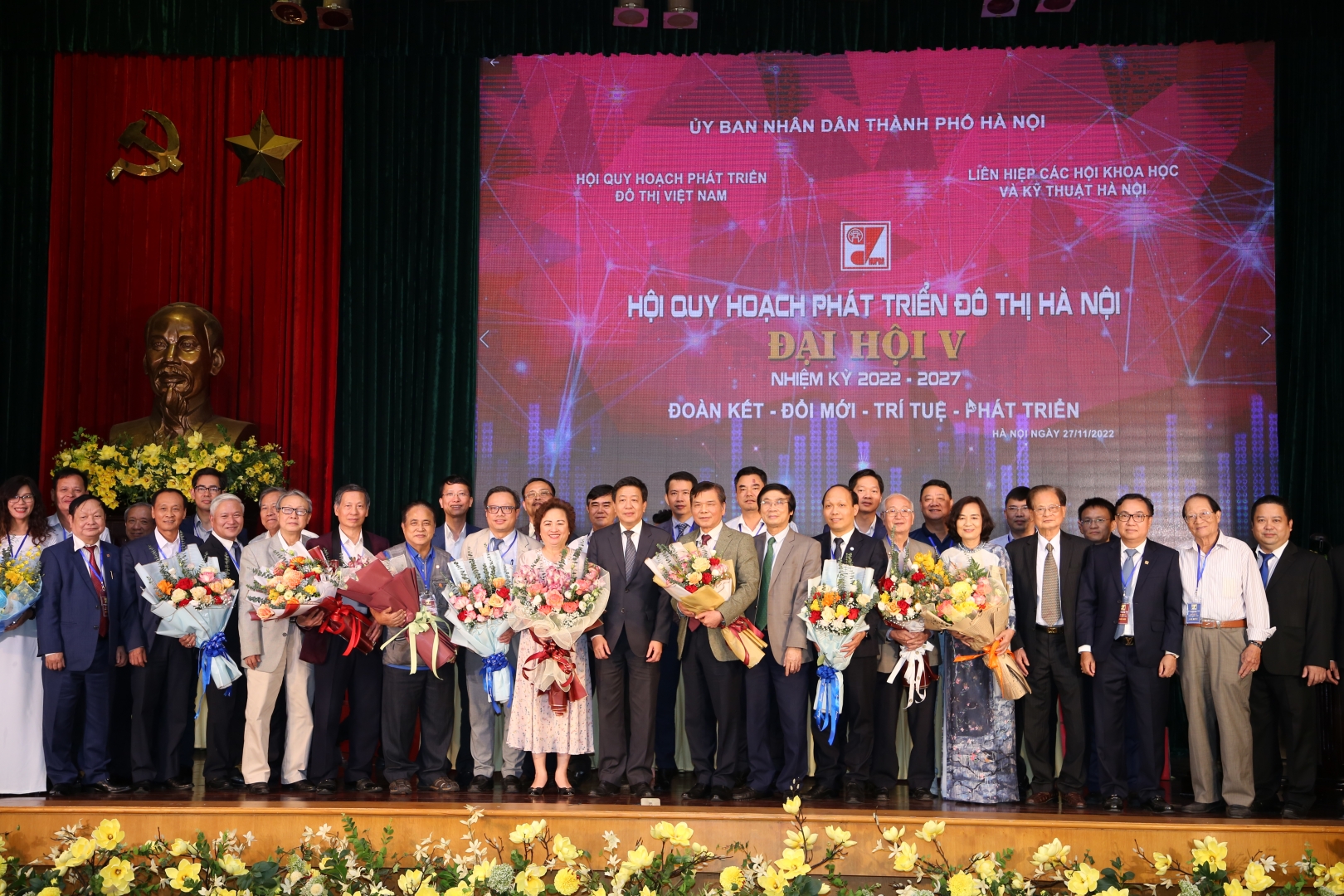 The Congress came about to elect the new HUDPA’s executive committee (term of 2022–2027) with 73 members. Mr. To Anh Tuan was eventually reelected president of HUDPA for the second term. Madame Nguyen Thi Nga and seven other members were elected vice presidents. 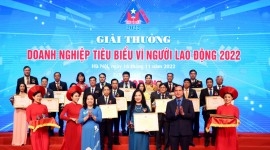 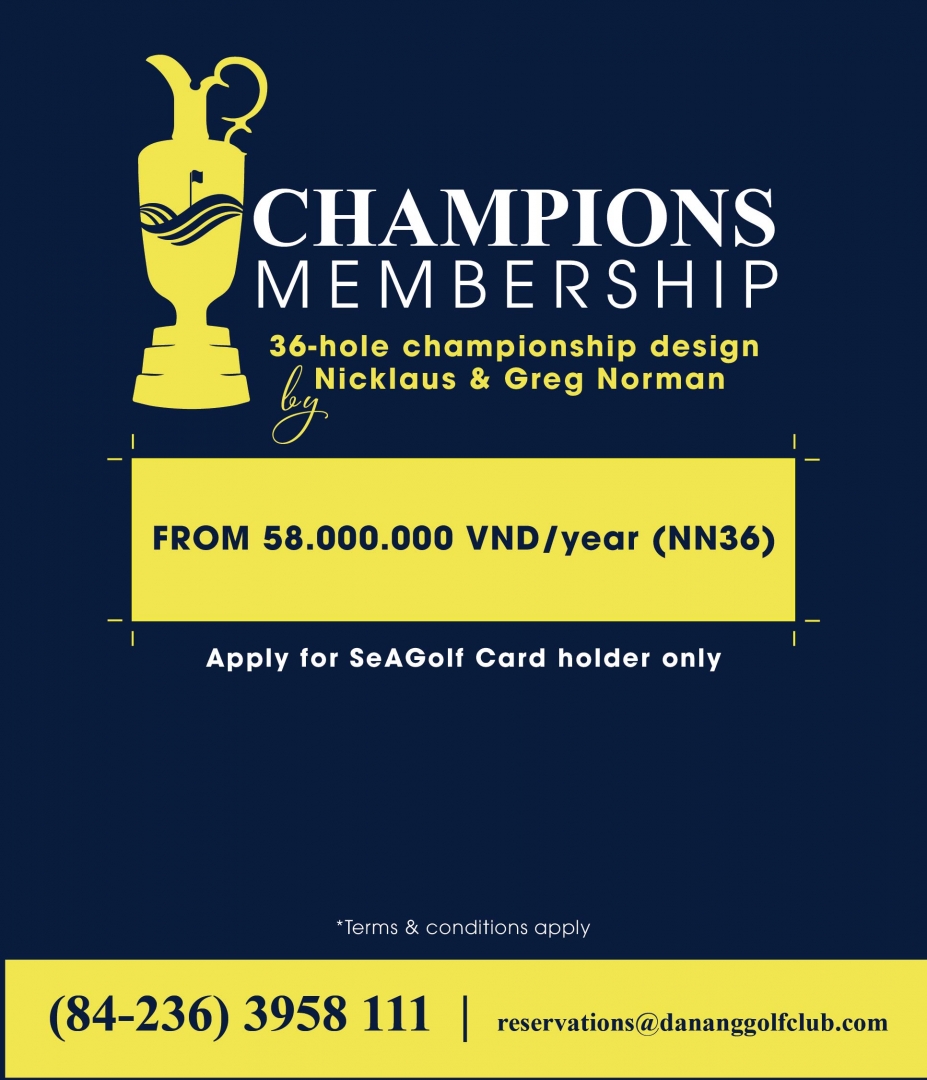 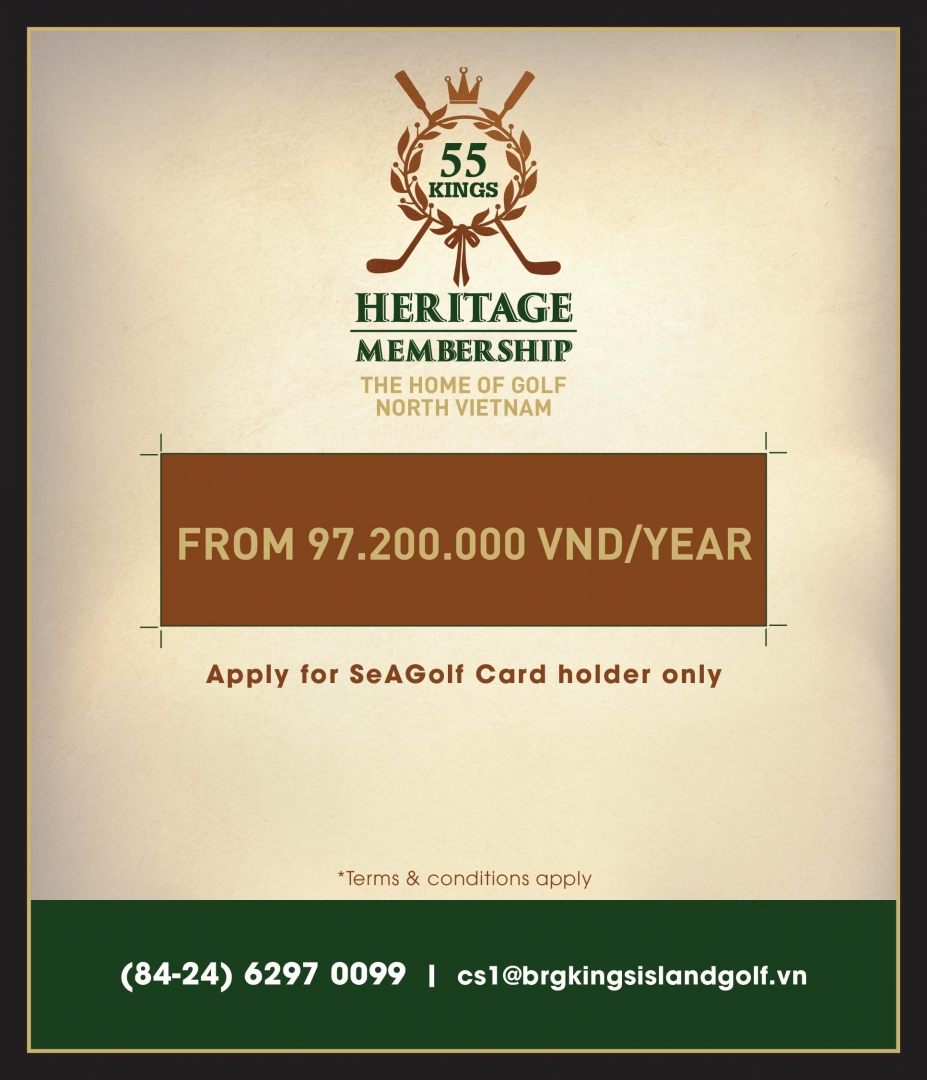 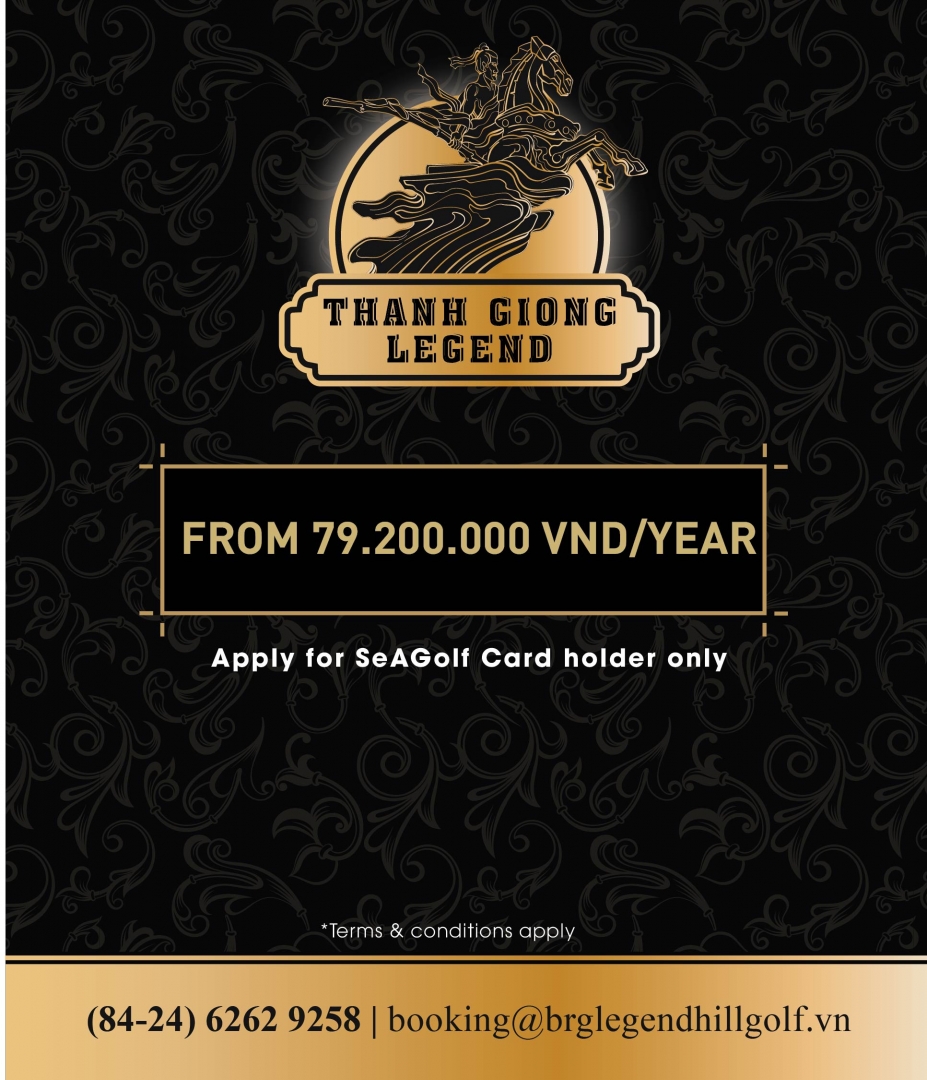 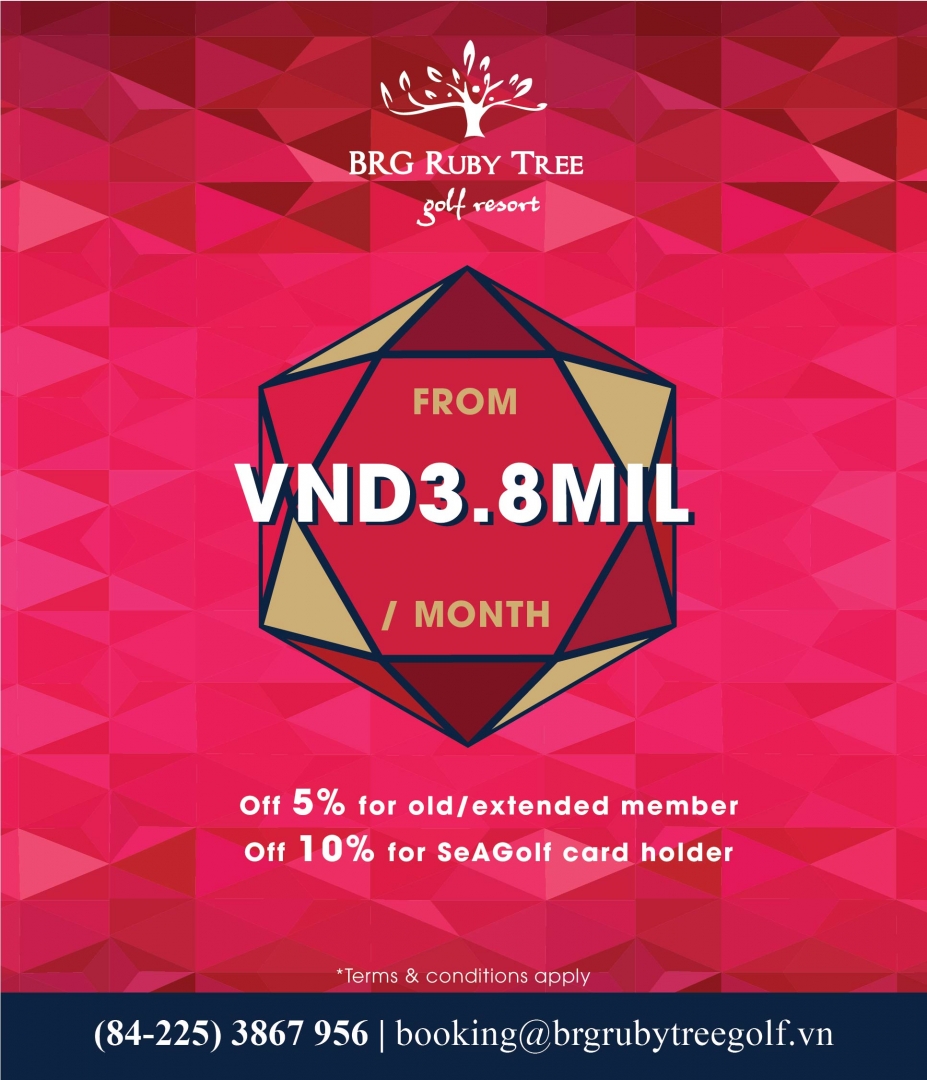 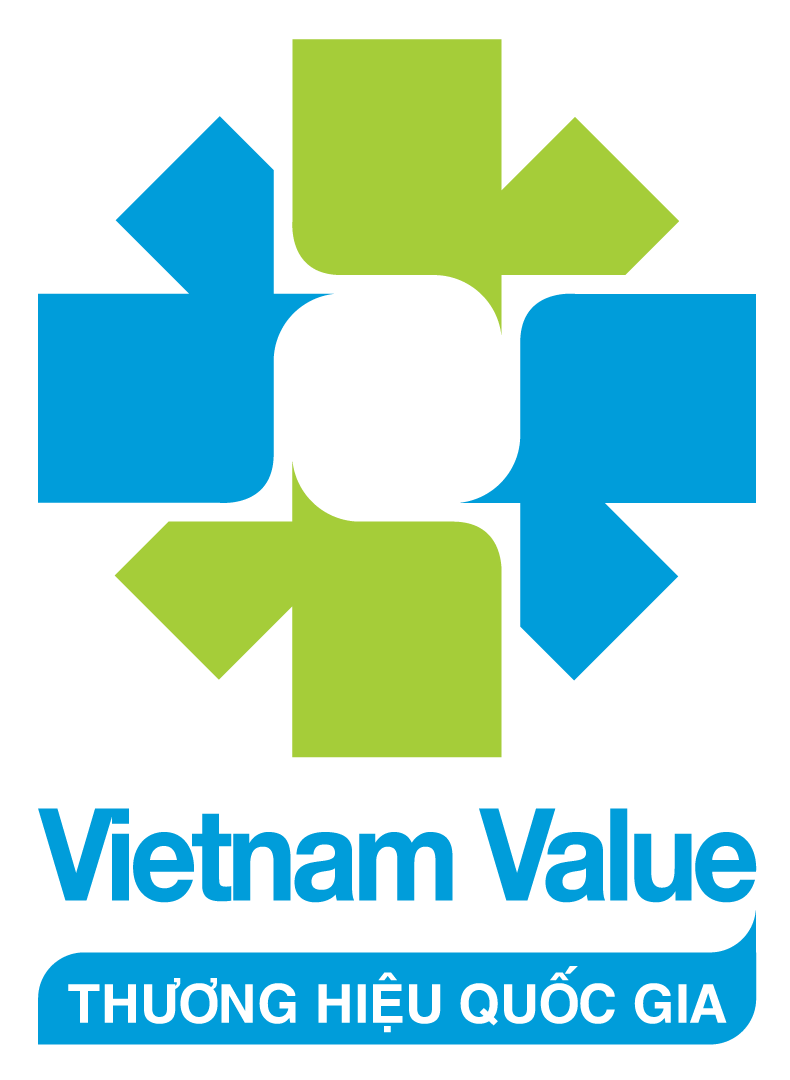 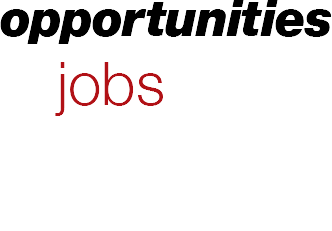